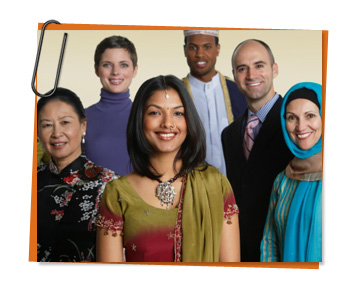 “Knowledge is power and knowing your client's culture makes a difference!a"
The following report shows the result of lack of preparation of a company in relation to the culture of their potential clients -

A group of American businessmen from Texas was visiting companies in different countries to purchase high speed trains, aiming at the implementation of railroads in the USA. When they arrived in Japan, the Japanese entrepreneurs took them to a room with a large round table and presented several graphs, showing the performance and advantages of their machines.

After visiting Japan, they went to France. When they got there, the French entrepreneurs also presented them their machine, but in a quite different way. The Texans were taken for a ride on their fastest train, served with French cuisine on a trip around a nice route and also presented with the advantages of their machine.

And now the question: who got the tender to provide the high speed trains to the North American businessmen?
Knowledge is power and knowing your client's culture makes a difference!